There is more than one Barcelona as tourist destination 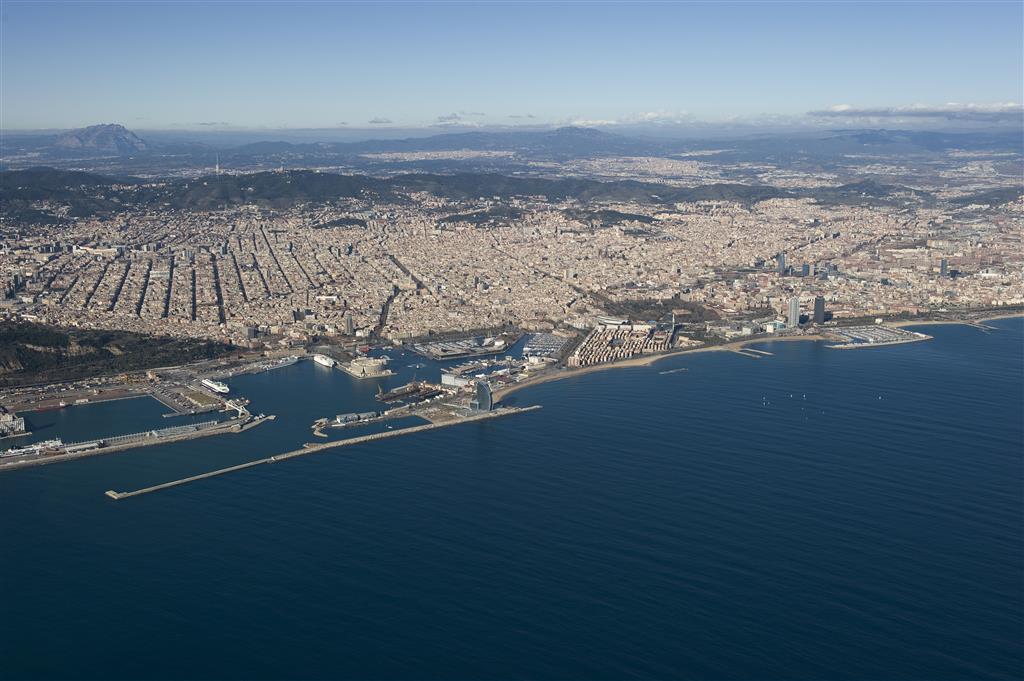 It is undoubtedly true that Barcelona is a tourist destination and that tourism in the city has experienced exponential growth over the last few years. However, a close study of the metropolitan area of Barcelona shows that tourism is unevenly distributed and at the same time, presents remarkable asymmetries.
The boom in urban tourism is one of the main reasons for the appearance of a new paradigm in tourism. As it is normally the case in this kind of phenomena, a rapid growth of urban tourism requires the participation of government organizations to manage it and hence, questions arise; how has the development of urban tourism happened? What has its impact on space been? What impact has the intervention of government organizations on managing tourism had?
The so called AMB (Metropolitan Area of Barcelona) is formed by 38 towns that reach an extension of 633 km2   with a population of 3.2 million. It represents 2% of the total extension of Catalonia but concentrates 40% of its total population.
The AMB map clearly shows the prominence of the city Barcelona as the heart of “Barcelona the destination”. However, what we understand as Barcelona or what its boundaries are may vary depending on the perspective. Our portrait of “Barcelona” will vary depending on whether we are marketeers, or we are carrying analytical and statistical analysis or thinking about management of tourism resources.
Besides, the creation of a wide range of activities for consumption within the metropolitan area of Barcelona has, in many cases, as its main scope, leisure tourism and also, to a certain extent, staycations. Therefore, the map of the city and its metropolitan area clearly represents a case of tourist-urban macrocephaly. And that is why “Barcelona is so much more” became a slogan. In fact, we are presented with a very diverse reality, with multiple points of interest and sport, cultural, natural, architecture and shopping attractions, among others.
Unsurprisingly, in many towns bordering the city of Barcelona, tourism management does not have much relevance in their councils nor in their local political programs. For many AMB towns, tourism is an opportunity but not a priority.
This AMB is not The Great Touristic Barcelona but a part. However, if we took away its metropolitan area, Barcelona would not be considered a major European city, nor could have the wide range of tourist activities on offer it is proud of. To summarize, there is more than one Barcelona, there are many Barcelonas, those that help place Barcelona on the map of popular tourist destinations.
Francesc López Palomeque (UB) & Anna Torres-Delgado (CETT-UB)
*Full article ‘El turisme a l’Àrea Metropolitana de Barcelona’ published on ‘Papers’, n. 62 by the Institut d’Estudis Regionals i Metropolitans de Barcelona (IERM)
Photo: Txus Cruz
This website uses cookies. CETT Barcelona School of Tourism, Hospitality and Gastronomy uses its own and third-party cookies for technical, marketing and analytical purposes. If you would like further information please access our Cookie Policy.