Gender equality in tourism, hospitality and gastronomy: a long way to go 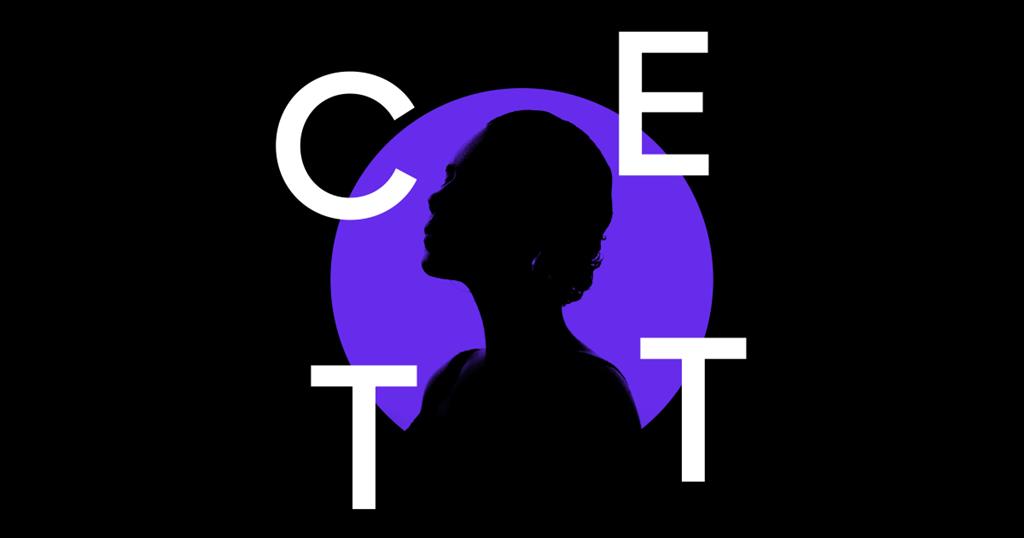 Equality between men and women is, undoubtedly, a central issue, especially when we talk about the job market. To find the measures that can help erase inequalities, starting with the world of academia, we must know well our reality and, unquestionably, we must think about the presence of women in CETT, but also in the sectors that CETT is part of, that is tourism, hospitality and gastronomy.

The  "Global Report on Woment in Tourism 2019" made by the World Tourism Organization with the support of UN Women, World Bank Group, Amadeus and the German Society for International Cooperation (GIZ in German), shows that 54% of people employed in tourism are women, whereas in the broader economy, women are 39 % of people employed. Although women make up the majority of the tourism workforce worldwide, there are still many important inequalities to address such as the gender wage gap – women still earn 14.7% less than men, and only 25% hold senior management positions in the sector.

Gastronomy has been gaining broader recognition socially in recent years and such recognition has given birth to organizations and associations that want to make women visible; though gastronomy has traditionally been connected to women, men dominate in haute cuisine. During the 2019 Gastronomy Forum, María José San Román, chair of the Asociación de Mujeres en Gastronomía, stated that 55% of kitchen staff are women, whereas 90.8% of Michelin starred chefs are men and women only make a 9.2%.

Women also make for most of the workforce in hospitality, for instance, in Catalonia, in 2019, 8.6% of women worked in hospitality whereas 6.9% men did. In Spain, in 2018, the hospitality sector employed 1.7 million people, 53.1% were women who were also a majority in accommodation (59.2%) and food and beverage (51.2%), although they still held low qualified positions.

To summarize, although women make for most people employed in tourism, gastronomy and hospitality, we are still far away from reaching full gender equality for all.

Women, the core of CETT

Undoubtedly, the presence of women in CETT is high at all organizational levels: 63.5% of staff are women, 47% of teaching staff are also women and female students represent 55.6 %. Besides, the management team of CETT is formed by five women and two men: both CETT’s CEO and our General Manager are women. Alimara Barcelona Hotel and Àgora BCN – International Hall of Residence are also managed by women.

CETT has recently updated its Equality Plan; this has been done following a commitment to provide tools that can help us incorporate a gender perspective in our organizational culture that fosters equal opportunities for all men and women in the company, and helps reach a balanced gender representation at all hierarchical levels. In the words of Elisabet Ferrer, CETT's General Manager "This organizational culture must also be present in the classroom. Such culture must make future professionals of the sector capable of normalizing equality in organizations"